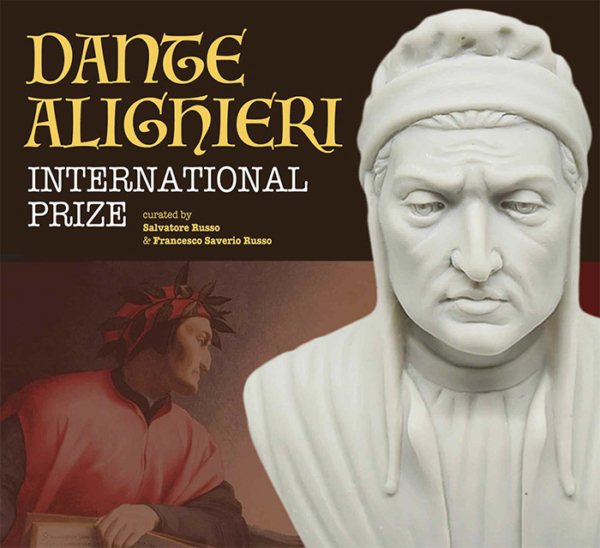 Dear Urve Tonnus,
I am very proud to award you with the International Prize Dante Alighieri
To celebrate the 700th anniversary of the death of Dante Alighieri, the award dedicated to him is born.
A small number of artists will have the opportunity to receive one of the most important cultural awards.
The Dante Alighieri International Award involves painters, sculptors, photographers, digital artists, who have distinguished themselves with their work over the years of their career.
The theme is free, and each artist can freely choose the work of art with which to participate.
Many artists of the past have portrayed the “great poet” Dante Alighieri.
Gustave Doré, Andrea del Castagno, Henry Holiday, Giotto, Agnolo Bronzino, Raffaello Sanzio, Domenico di Michelino, Sandro Botticelli, William-Adolphe Bouguereau, Luca Signorelli, are just some of the artists who painted the Florentine poet.
Dante is considered the father of the Italian language; its fame is due to the paternity of the Comedìa, which became famous as the Divine Comedy and universally considered the greatest work written in Italian and one of the greatest masterpieces of world literature. Expression of medieval culture, filtered through the lyric of the Dolce stil novo, the Comedy is also an allegorical vehicle of human salvation, which is concretized in touching the dramas of the damned, the purgatorial pains and the celestial glories, allowing Dante to offer the reader a cross-section of morals and ethics.
Important linguist, political theorist and philosopher, Dante moved within the human knowledge, deeply marking the Italian literature of the following centuries and Western culture itself, so much so that he was nicknamed the “Supreme Poet” or, by definition, the “Poet”. Dante, whose remains are found at the tomb in Ravenna built in 1780 by Camillo Morigia, has become one of the symbols of Italy in the world, thanks to the name of the main body for the diffusion of the Italian language, the Dante Alighieri Society.
In the March/April 2021 issue of the “Art International Contemporary Magazine”, ample space will be devoted to the figure of Dante Alighieri and the artists of the past who portrayed him
Curators of the Prize are Dr. Francesco Saverio Russo and Salvatore Russo. 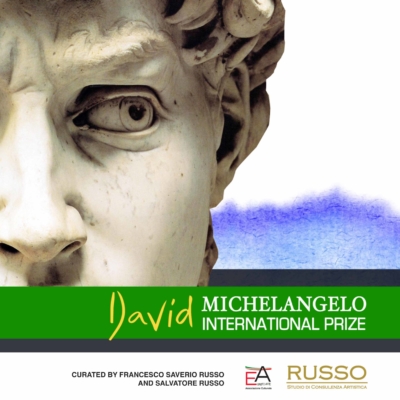 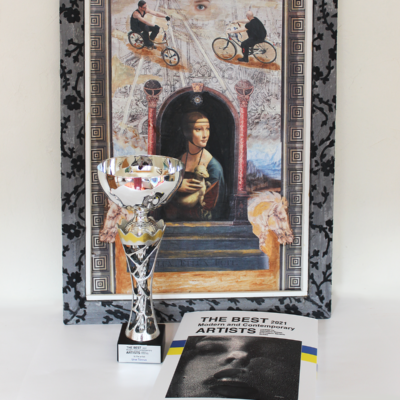